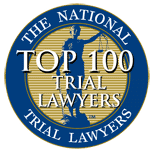 The use of sophisticated electronic surveillance has become commonplace in criminal prosecutions and investigations. Such surveillance can be found in a variety of cases, such as white collar fraud, drug trafficking, homicide cases, and everything in between.

Electronic surveillance can include: 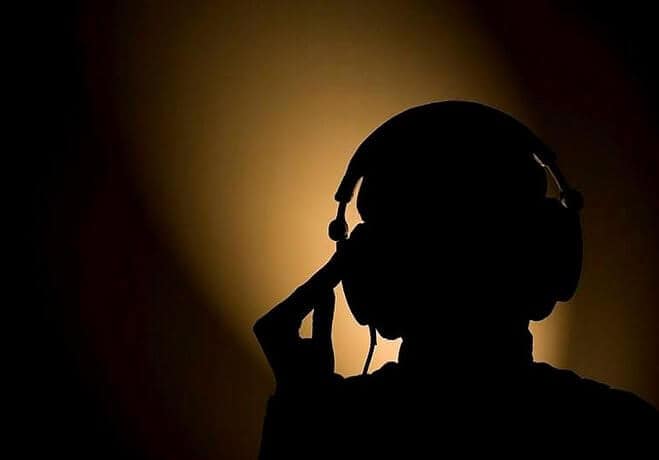 Electronic surveillance is a constantly and rapidly developing field. Given the prevalence of technology in our everyday lives, this should be the primary focus for an accused person’s defense. Sadly, due to a lack of understanding and relevant experience, this front is often overlooked and not investigated by defense attorneys, resulting in disastrous consequences for the client. At Hughes Law, however, we’ve acted as lead counsel on a defense team and are available to consult on cases involving electronic surveillance.

Headquartered in Philadelphia, Hughes Law maintains a knowledge base that includes all cutting-edge surveillance techniques used by state and federal law enforcement. As a result, the firm is particularly adept at spotting the use of undisclosed electronic surveillance that may have been obtained and used illegally and without court authorization.

If you feel electronic surveillance was too invasive or obtained in a deceiving manner, contact Evan Hughes. We may be able to ensure that any evidence collected via illegal methods is deemed inadmissible in court.